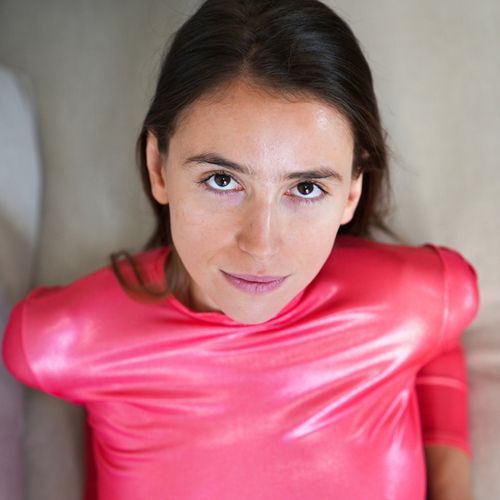 Swiss-DJ Audrey Danza is constantly looking for powerful sounds and new ways to mix music. Audrey's sensibility and accurate selection have made her one of the most prominent names of the burgeoning Swiss scene.

Raised at Motel Campo where she is a resident since 2019, she took her well- deserved place beyond borders and has already played in reference clubs and well- respected parties such as Panorama Bar/Berghain (Berlin), Cocktail d’Amore (Berlin), Macadam (Nantes), Gay Haze (Brussels), Sunday Sunday (Mexico City), among others. She delivered this summer an energetic (and highly acclaimed) mix for her first Boiler Room at the iconic Potato Head Beach Club in Bali.

Always learning from the past, she has also started to release some of her personal work, from edits to remixes, seeking to weave together playful sounds for the club goer. Thanks to her comprehensive knowledge of dance music, she has co-founded the label Proxima and has reissued multiples pieces of music from the 80’s and 90’s on vinyl, which has had an international reach. Since early 2022 she has been sharing her time between Geneva and Berlin. 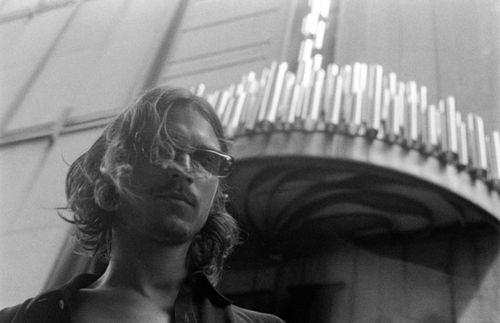 DJ Laxxiste A aka Adrien Heiniger is the best swissknife artist we’ve seen these days walking (or if you’re lucky skating) the streets of Geneva. Talented producer and epic DJ, his world surrounded by breaks, he also operates with half of the band L’Eclair for a poetic project called Ethyos 440. 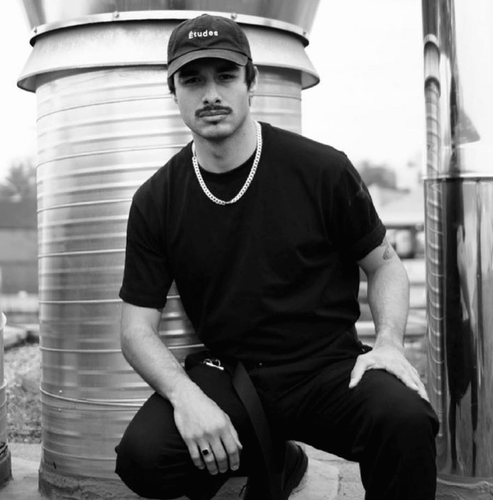 Every once in a while, you encounter a DJ with an extremely special set of skills. Meticulous till dawn, Aube sometimes grants the audience with a scratching performance and always delivers an astonishingly clean set, he likes to call: an assemblage of abnormal and staggered rhythms and 90’s acid sounds.