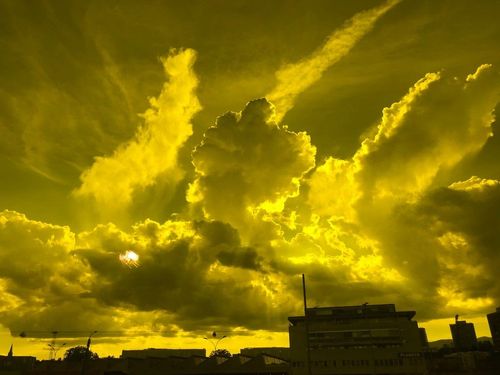 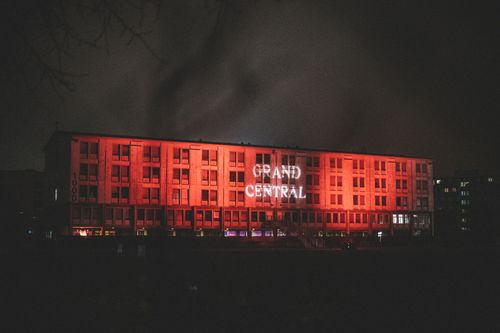 Each clubbing experience is unique. Based on this belief, Motel Campo has been collaborating with Antigel Festival to create a new temporary club every year since 2014. Each edition challenging the nightlife in Geneva and bringing over the best of the top to keep celebrating the new year until February ends. 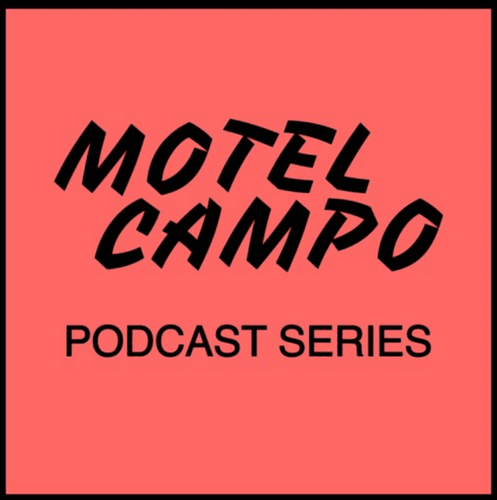 To extend its branches to the world wide web, Motel Campo is also a podcast series. Every mix is from someone we admire ; and we cherish and love every track they decided to share with the world. 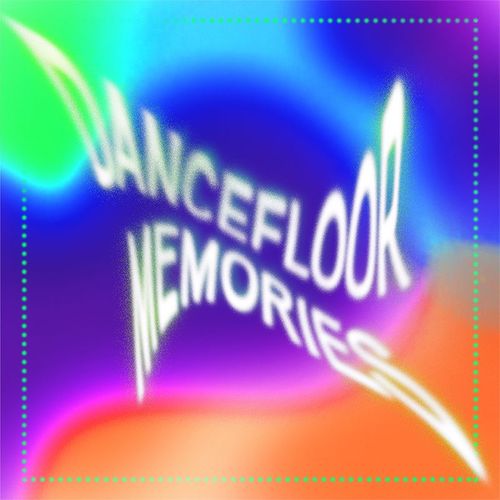 “Dancefloor Memories” is a compilation, a love letter to the dancefloor, released on the Swiss label Proxima. Its focus is on the epiphanies lived on a dancefloor and translated through 10 tracks + 1 bonus track. The compilation echoes a broader project of audio podcasts realized in collaboration with Motel Campo and the publishing house Chahut Media. Season 1 of "Dancefloor Memories" presents 10 episodes: in each one, a guest shares a memory from the dancefloor that has deeply marked his or her life. This memory is combined with a special track.

Out of the cyberspace or coming from a different dimension, Mos Espa is one of the most precious multidisciplinary festival our city has to offer. For this true artists’ project ran by Frédéric Post, every edition aims to reconnect people together and each person to their own spirits ; going against what society sometimes takes too much care in replacing with a strange void. As examples, past focuses have been on subject as diverse as neo-shamanism, mushrooms or sacred sexualities.

Commonly referred to as the nearest star to the sun, Proxima aims to unite people through the discovery of new and past horizons. The Swiss label was founded in 2020 by Audrey Danza & Nicolas Oggier. The physical records are distributed by the Berlin-based record store Sound Metaphors. In 2021, Proxima announced the launch of its first digital compilation, “Dancefloor Memories”.